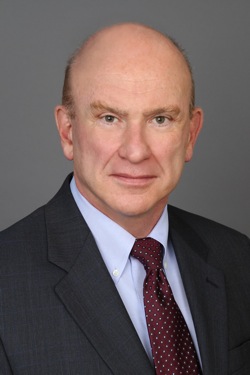 The Robert Christman Distinguished Service Award was established in 2008 to recognize individuals who have provided long, distinguished service to the National Association of Geoscience Teachers at the national or section level.

Bob Ridky has been working on behalf on NAGT since his first days as a professor of geomorphology at the University of Maryland. As a member of the Eastern Section and then an officer, he worked on building membership and establishing a newsletter. He was elected to the Executive Committee and in 1979 served as NAGT president (reputedly, NAGT's youngest president). Bob led the association as it contributed to the Crustal Evolution Education Project, a state-ofthe- art high school Earth science curriculum, and organized a campaign to increase Earth science education in the K-12 curriculum.

One of Bob's biggest contributions was establishing the collaboration between NAGT and AIP that produced the Lab Manual in Physical Geology. Published in 1986, it is now in its 9th edition and remains an important source of income for the association.

More recently, as education coordinator for the USGS, Bob has been effective in reinvigorating the USGS/NAGT Cooperative Field Training Program. In 2011, 47 interns were placed, the highest number since 1997. 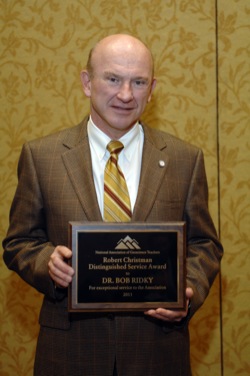 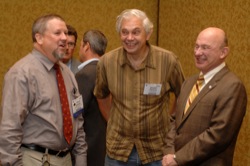 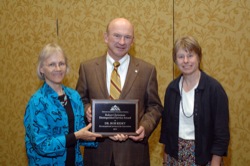