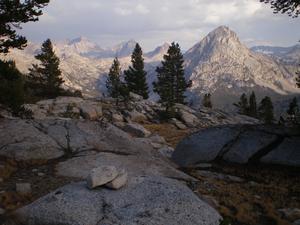 NAGT publishes a quarterly news magazine which goes out to all the members of the whole organization. This magazine contains extended articles drawing together threads of news from the Sections and the Association to give members a larger sense of what's going on in Geoscience Education across the US and Canada. It is supplemented by the roughly monthly emails from the NAGTNews email list which communicate news items of more urgency.

If you have a photo that you would like to have considered for the banner in an upcoming issue of the newsletter, use the submission form to upload it for consideration. NAGT members can also submit news items for distribution through the e-News, the NAGTNews email list, and the website news.